Mr. Kramp was honoured to be appointed by the Prime Minister as Chair of the Standing Committee on Public Safety and National Security (SECU). The Committee considers a number of Socio-Legal and Bills pertaining to criminal law, corrections, terrorism, border security, policing and law enforcement, crime prevention and emergency management. Mr. Kramp had served on the Finance Committee, the Treasury Board Advisory Caucus and acted as Vice-Chair of the Steering Committees and Standing Committees of Public Accounts and Government Operations and Estimates.

In addition, Mr. Kramp was elected by his peers as the Canadian President of the Global Organization of Parliamentarians Against Corruption (GOPAC). He completed his studies at the Institute of Corporate Directors (Telfor School of Management) (Rotman School of Business) and served on the Board of Canadian Global Corporation that went public. In his role as an Independent Director he served on the Audit Committee, Governance Committee and as Chair of the Compensation Committee.

Involvement in local community is also important to Mr. Kramp. He is past president of the local Kinsmen Club, the Canadian Cancer Society and the local Chamber of Commerce. He has also been a past member of the Kiwanis Club, the Royal Canadian Legion and various charitable organizations. Daryl has been active as a player and coach in numerous competitive sports at the local, provincial and national levels. 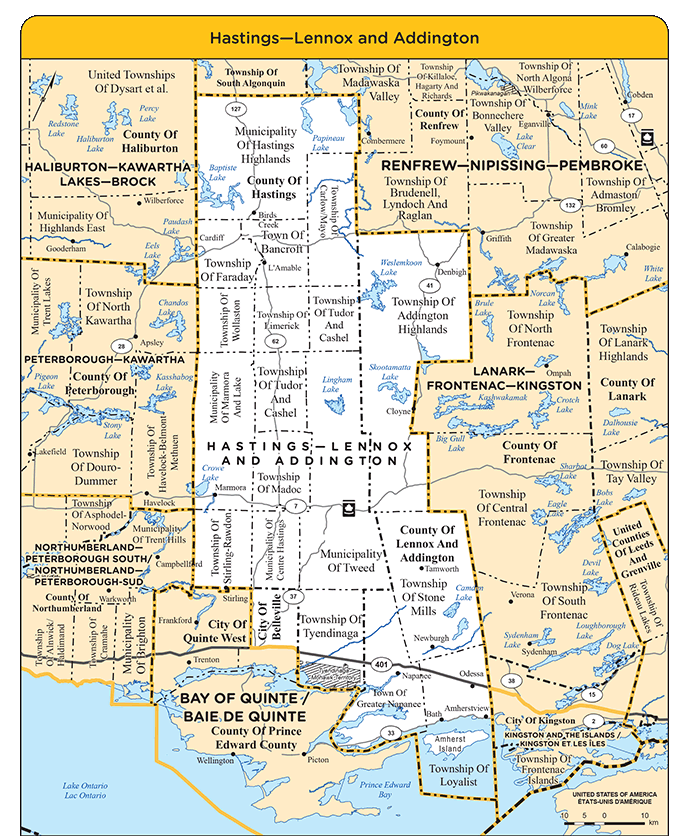